Is Your Pharmacy Benefits Auditor A Judge or A Mirror

As human beings its natural for us to see a set of facts and begin to make judgements.  We do it in sports, with our families, and at work.  Unfortunately, at times the conclusions we draw may turn out to not be accurate.

With pharmacy benefit plans, there are a lot of “facts” waiting for someone to interpret them.  It’s not unusual for a plan sponsor to draw a conclusion about their own set of “facts” based on their data provided by their PBM/Carrier.  When these conclusions potentially have monetary consequences, plan sponsors often seek out firms that can audit their plan and/or the PBM/Carrier.

Imagine you are the plan sponsor. Would you want an auditor to be judge or a mirror?  A judge would collect and interpret data.  Regardless of the intent, the outcome could be some what judgmental in nature as they could be injecting their own thoughts into what they feel the outcome should be.

On behalf of the plan sponsor, when an auditor does anything other than simply mirror or contrast what was promised and guaranteed vs. what was processed or adjudicated, the results may be misleading and may work to the disadvantage of the plan sponsor, PBM, or Carrier.  Today, professional plan auditors can reconstruct what was expected vs. what took place.  With today’s large budgets for pharmacy benefits, it’s imperative for plan sponsors who act as a plan fiduciary to represent the best interest of plan participants and assure that the ongoing plan management is handled accurately and that contractual obligations are adjudicated as represented.  The plan auditor can restore or maintain the confidence and integrity of the plan for all interested parties.

At CobaltRx, we take pride in being a mirror on behalf of our clients.  This approach allows us to retain respect in our working relationships with PBM/Carriers and clients.  After all, its important for any auditor to remain independent and work freely as the results may have a meaningful impact on the PBM/Carrier or the plan sponsor.

For more information, you can reach Ginger Campbell at 225-927-1509 or by email at ginger@cobaltrx.com. 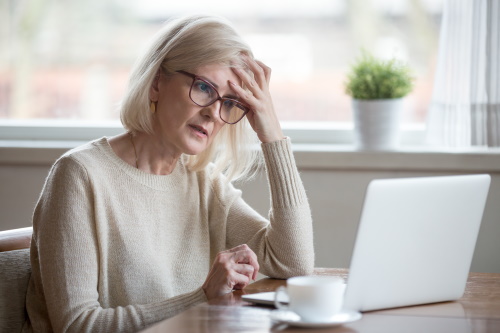 Negotiating Rebates is like Playing a Game without the Rules!