Negotiating Rebates is like Playing a Game without the Rules!

Imagine playing a game for the first time but those you’re playing against only showed you some of the rules.  How well do you think you’d do?  Probably not very well.

Essentially, plan sponsors are in this position today when negotiating pharmacy rebates with their PBM or Carrier.  The goal of the plan sponsor is to provide an effective pharmacy benefit plan but to do so on the most cost-effective basis. This goal although seemingly simple is almost unattainable for one reason.  The industry is faced with a lack of disclosure around how PBM’s are being compensated.

Historically, on a single drug a PBM would act as an administrator applying plan rules and copays for the plan sponsor, manage the delivery of prescribed drugs through the mail order plan, and provide reporting to the plan sponsor on prescriptions filled at a local pharmacy. For putting certain drugs on a lower copay tier, the drug manufacturer provided rebates to the PBM who in turn provide a percentage of these rebates to the plan sponsor on a negotiated basis.  Years ago, this was simple as the initial “rebate pie” was 100%.

Fast forward a few years and plan sponsors started getting better at negotiating and PBMs were faced with how to maximize profits as margins were shrinking from the higher payout to plan sponsors of rebates received from the drug manufacturer.  The PBMs approach was to create a new “Administrative Fee” paid by the Drug Manufacturer that came in various forms.  These fees in most cases were not disclosed to the plan sponsor.  It was not considered by the PBM or the Drug Manufacturer as a rebate.

Ideally the plan sponsor would have transparent pricing and would know what percentage of total revenue paid to the PBM was being paid out to the plan sponsor and the percentage retained by the PBM from the drugs prescribed to the participants in their plan.

Plans sponsors and many consultants would have a difficult time deciphering or untangling this puzzle. Assuming the PBM cooperates, it takes a firm with a deep

background in PBM operations who can work with the plan to remove the mystery and provide clarity to plan decision makers. CobaltRx understands how PBMs work and as an experienced pharmacy benefits auditor and consultant we have the know-how and people to help plan sponsors meet this challenge head on.  Please give us a call at 225-927-1940 to learn more or visit us on the web at www.cobaltrx.com 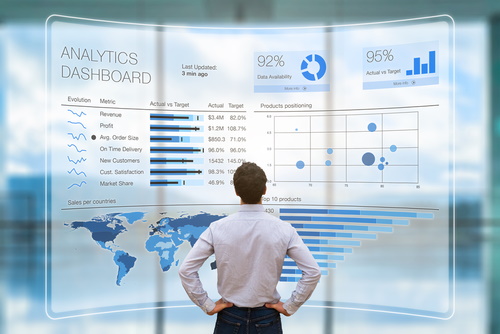 Lost On A Road Trip With Too Many Maps 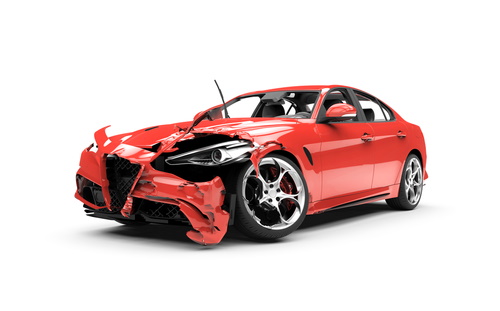 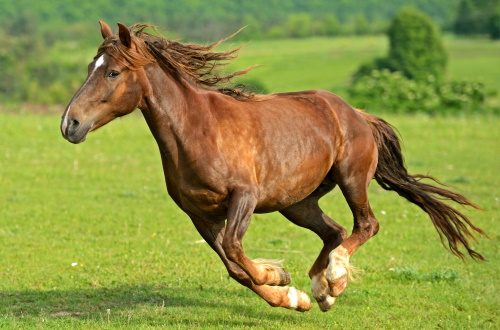